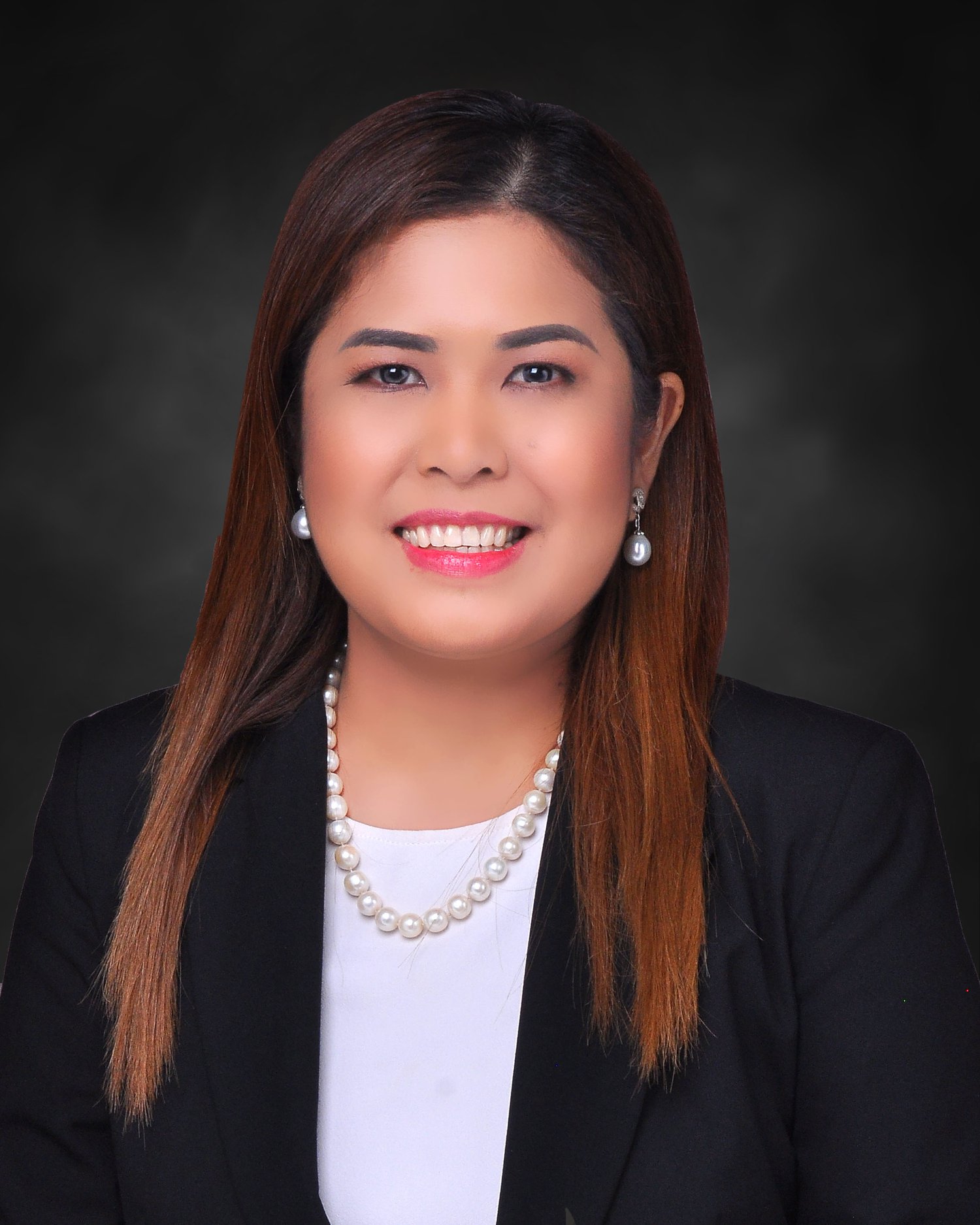 Atty. Diana Concha completed her pre-law studies at De La Salle - College of St. Benilde in Manila where she obtained a degree in Bachelor or Science in Hotel, Restaurant and Institution Management. She proceeded to take up law and graduated from Arellano University School of Law in March 2007. She was admitted to the bar the following year. She is the Vice President for Administration of DMC College Foundation, Inc. and the Chairman of the Board of the Rural Bank of Rizal (ZN), Inc.. In addition, she sits in the board and is the corporate legal counsel of the Concha Group of Companies. Prior to her presidency, she has served in the IBP Zamboanga del Norte chapter in various capacities. 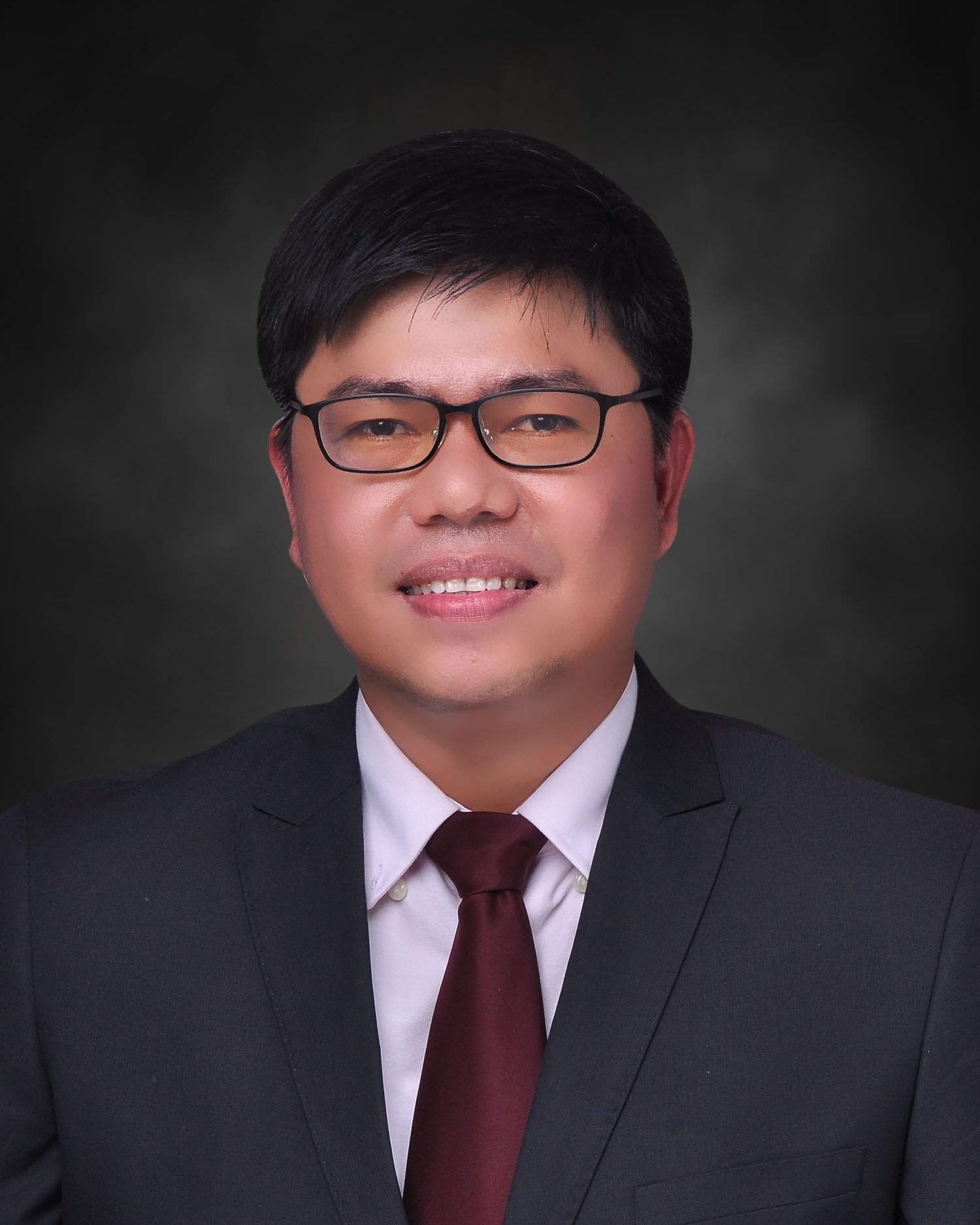 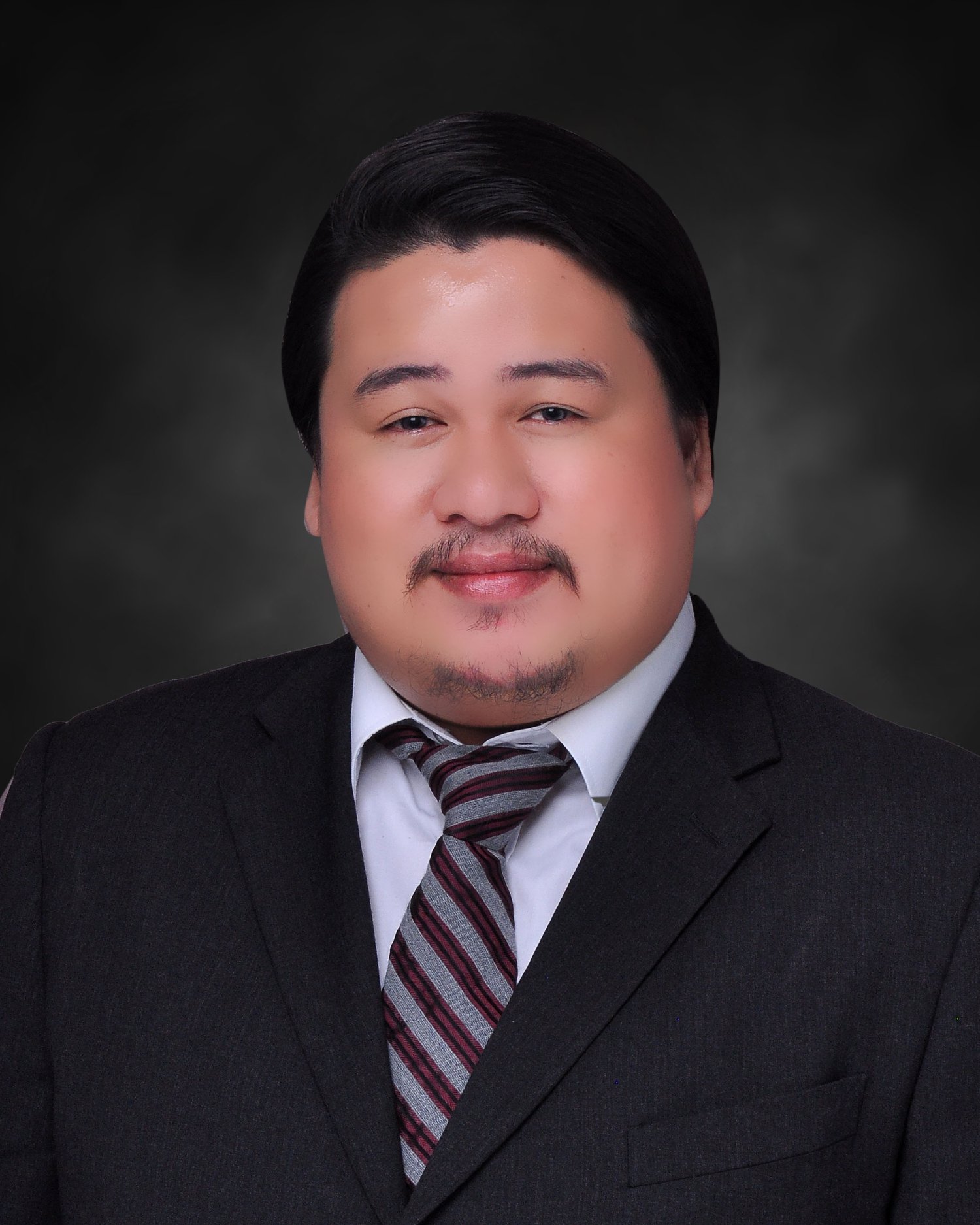 Atty. Mark Jasper G. Cielo is a trial lawyer and notary public with offices at Gloria de Dapitan in Dapitan City and at the Pajaren and Associates Law and Notarial Office, being an Associate of the latter office.

He is a licensed Chemist trained specifically in Chemical Analysis - Quality Assurance and has worked as a Chemistry instructor in Forensic, Organic, Inorganic, Analytical and General Chemistry.

He is an environmental advocate and is an Environmental Chemistry consultant for several local corporations.

He also teaches Criminal Laws at a local Criminology School in the province.

He is a Rotarian, and thus, has several advocacies such as environmental protection, gender and lgbtq+ rights amongst others.

He is now an active corporate, political and election lawyer in the locale. 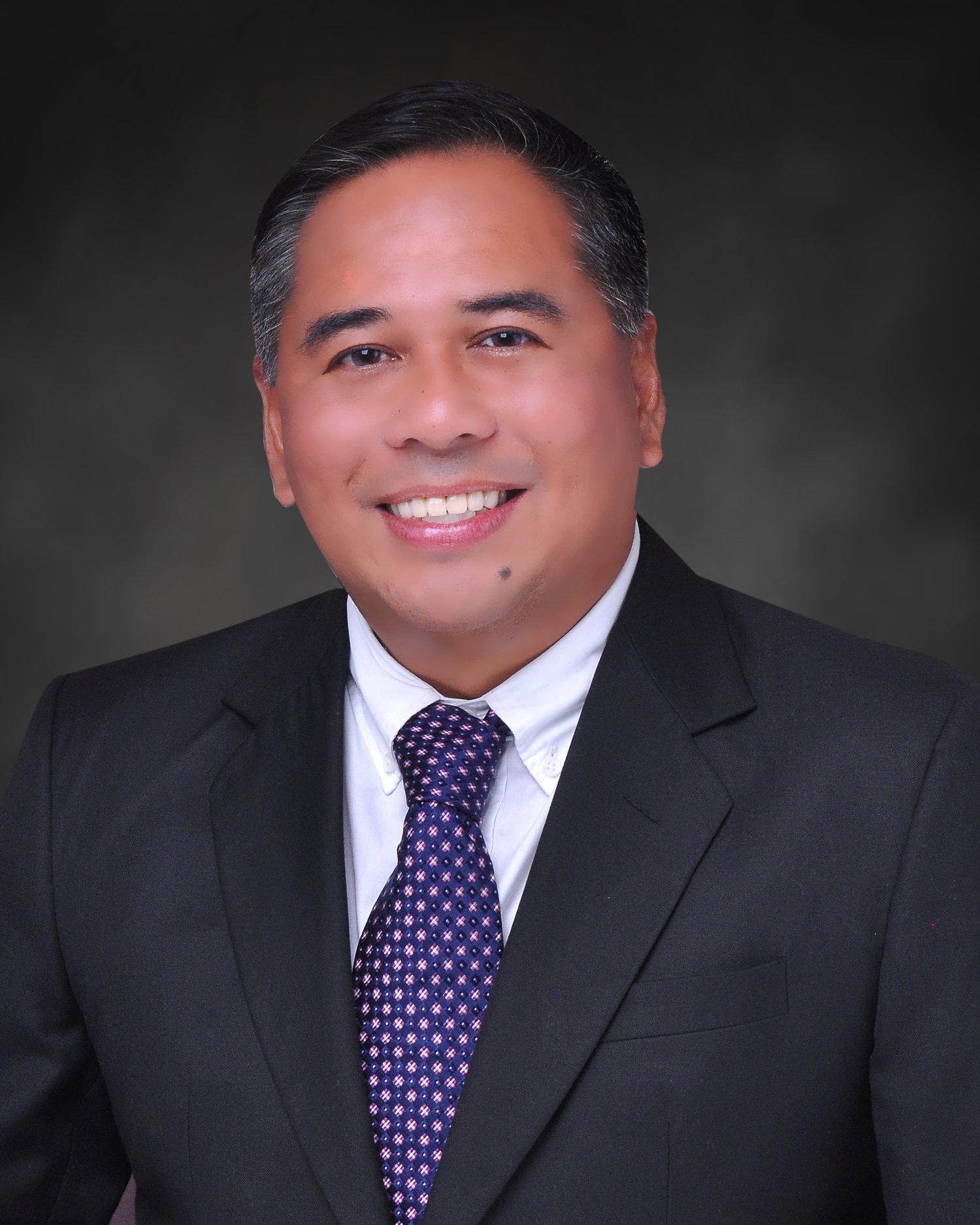 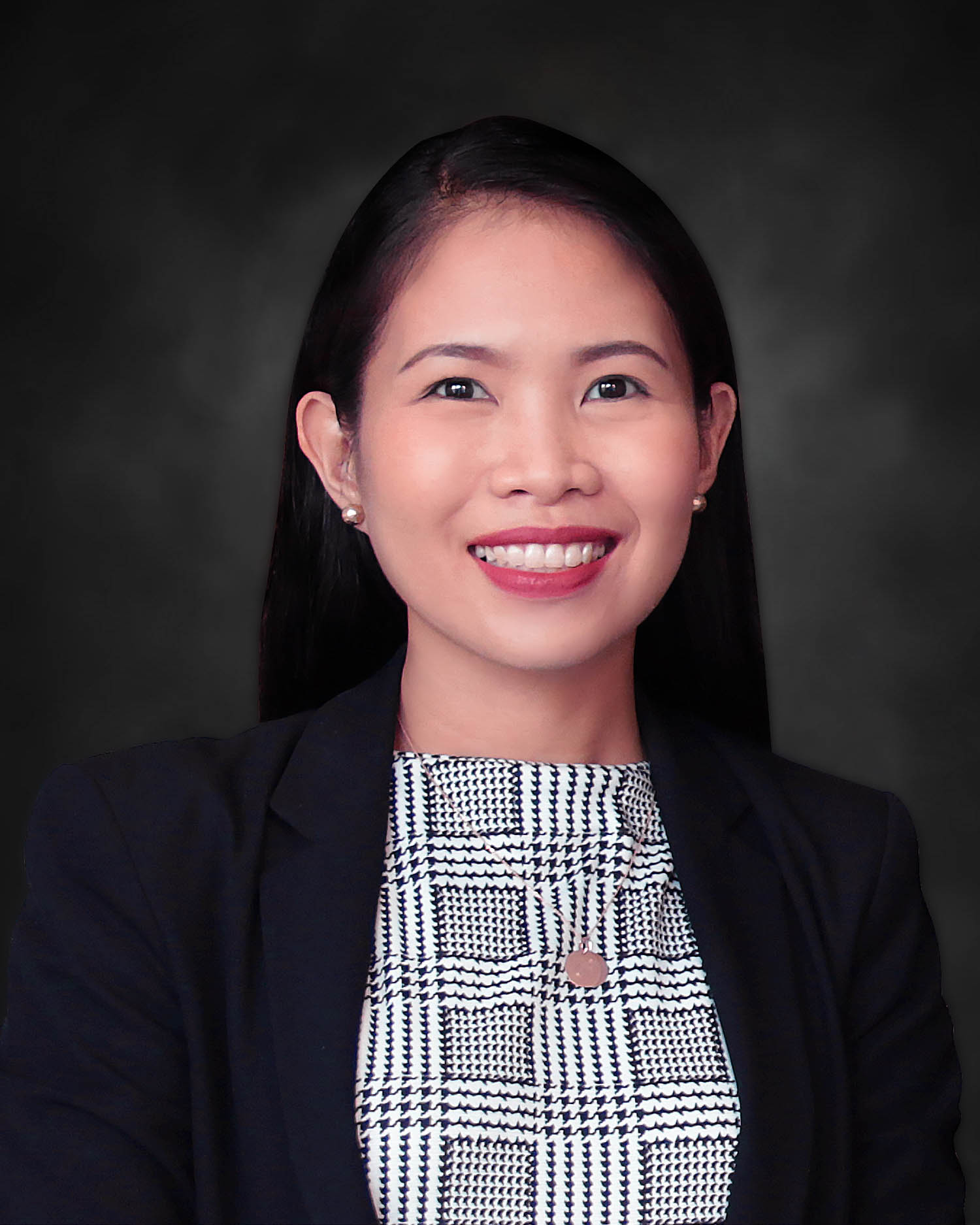 She is a proficient accountant with 11 years of extensive training in audit, accounting and finance, fraud detection, and preparing reports for business clients and organizations mostly comprising of financial institutions. She also passed the examination for Certified Bookkeeper. Her experience both with the private and the public sector has equipped her with good insights into the workings of the corporate world.

She left her job as the Head of the Accounting Office of the Department of Education Dipolog City Division in 2018 to concentrate on her law practice. She handles criminal and civil cases. 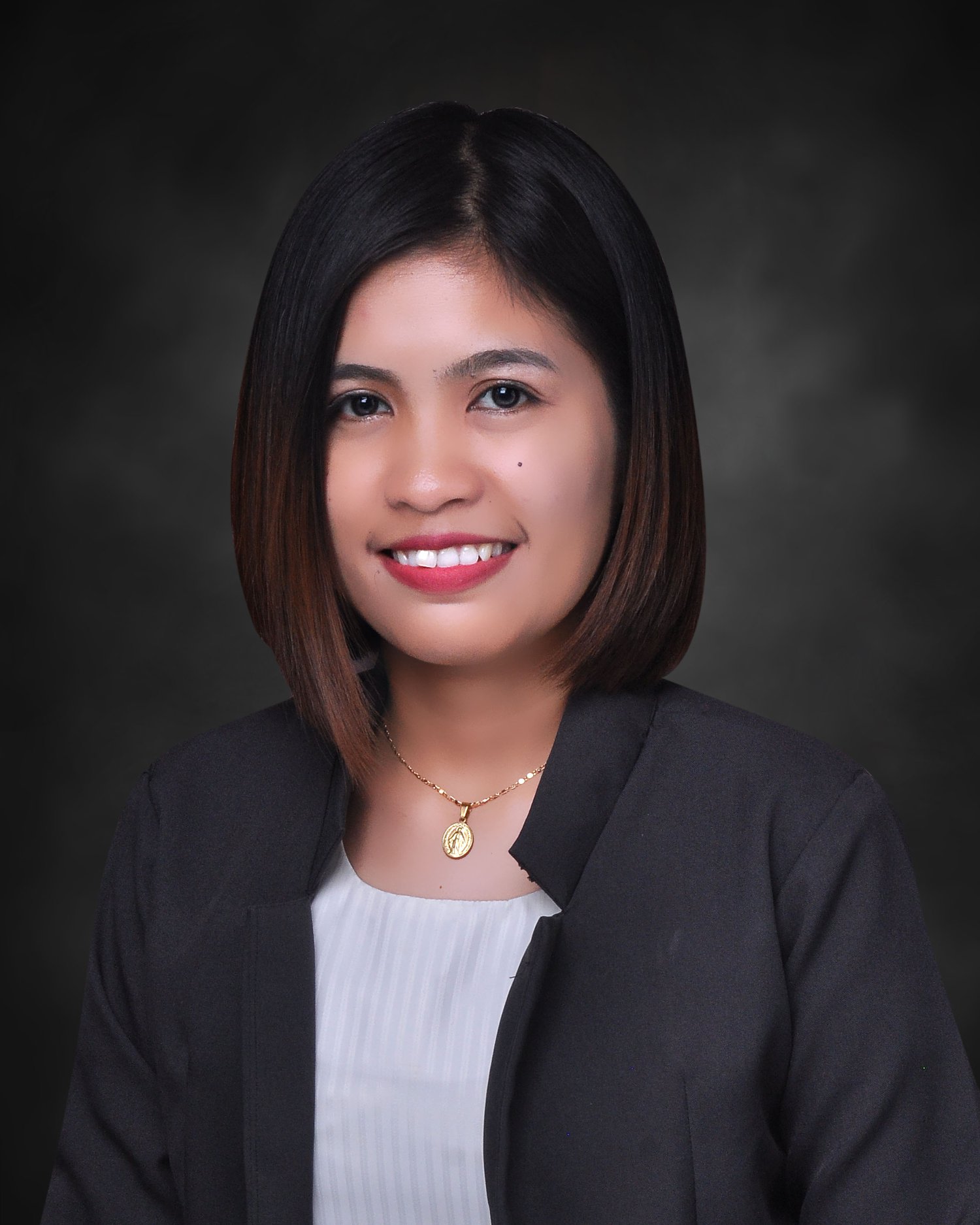 Fevie obtained her law degree from DMC College Foundation and has recently passed the 2017 bar exam. In January 2018, she worked as a legal assistant and researcher at KLIM LAW, where she now works as an Associate.

Prior to joining the legal profession, she was active in the academe as an educator, guidance counselor, researcher, psychometrician, and a journalist. She taught Sociology, Cultural Anthropology, Psychology, Journalism and Media studies in different colleges for six years. She was engaged in community development as the head of the Community and Extension Office of St. Therese MTC Colleges in Iloilo City for a year and had an experience in personnel management working in the Human Resource Office of DMC College Foundation. 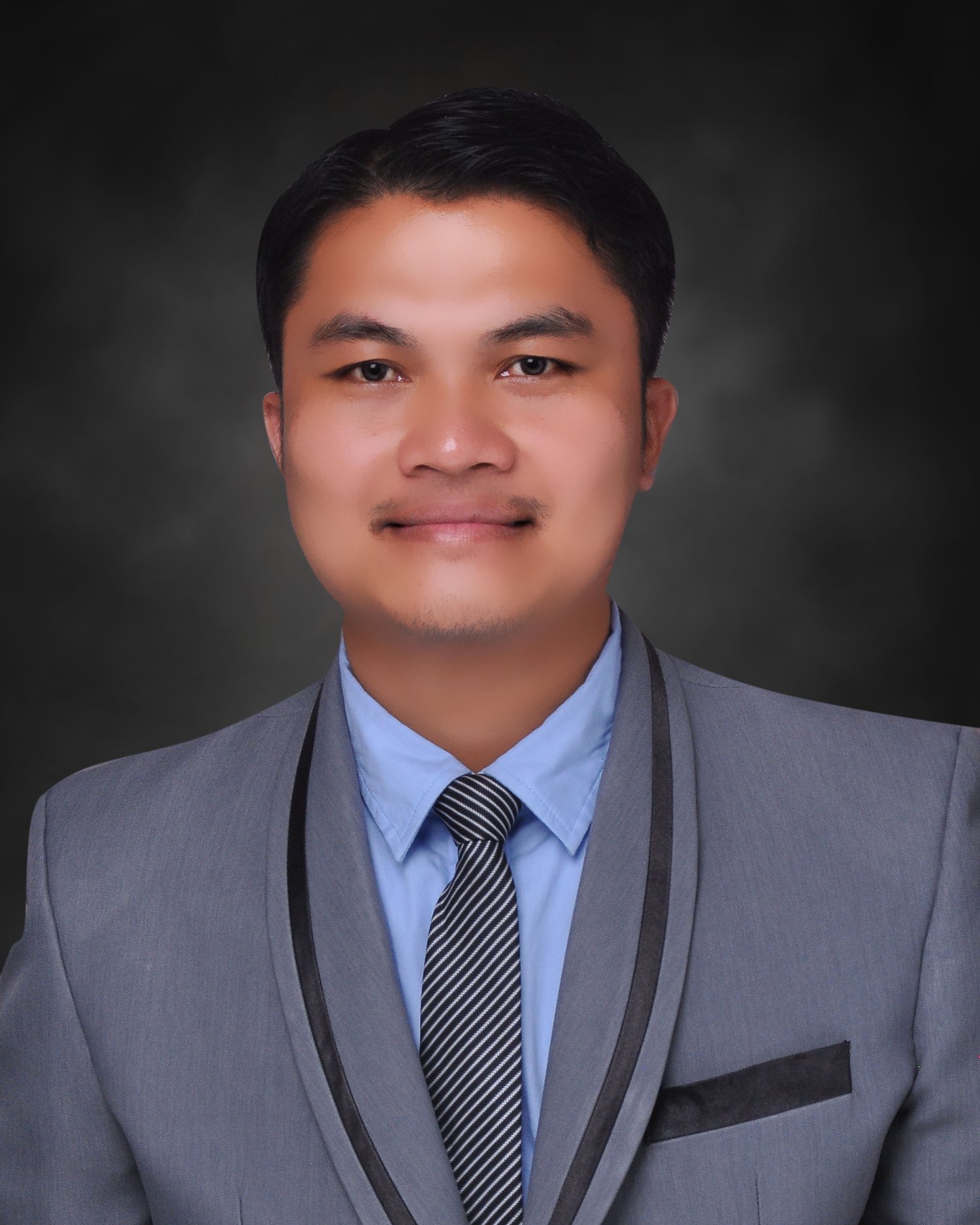 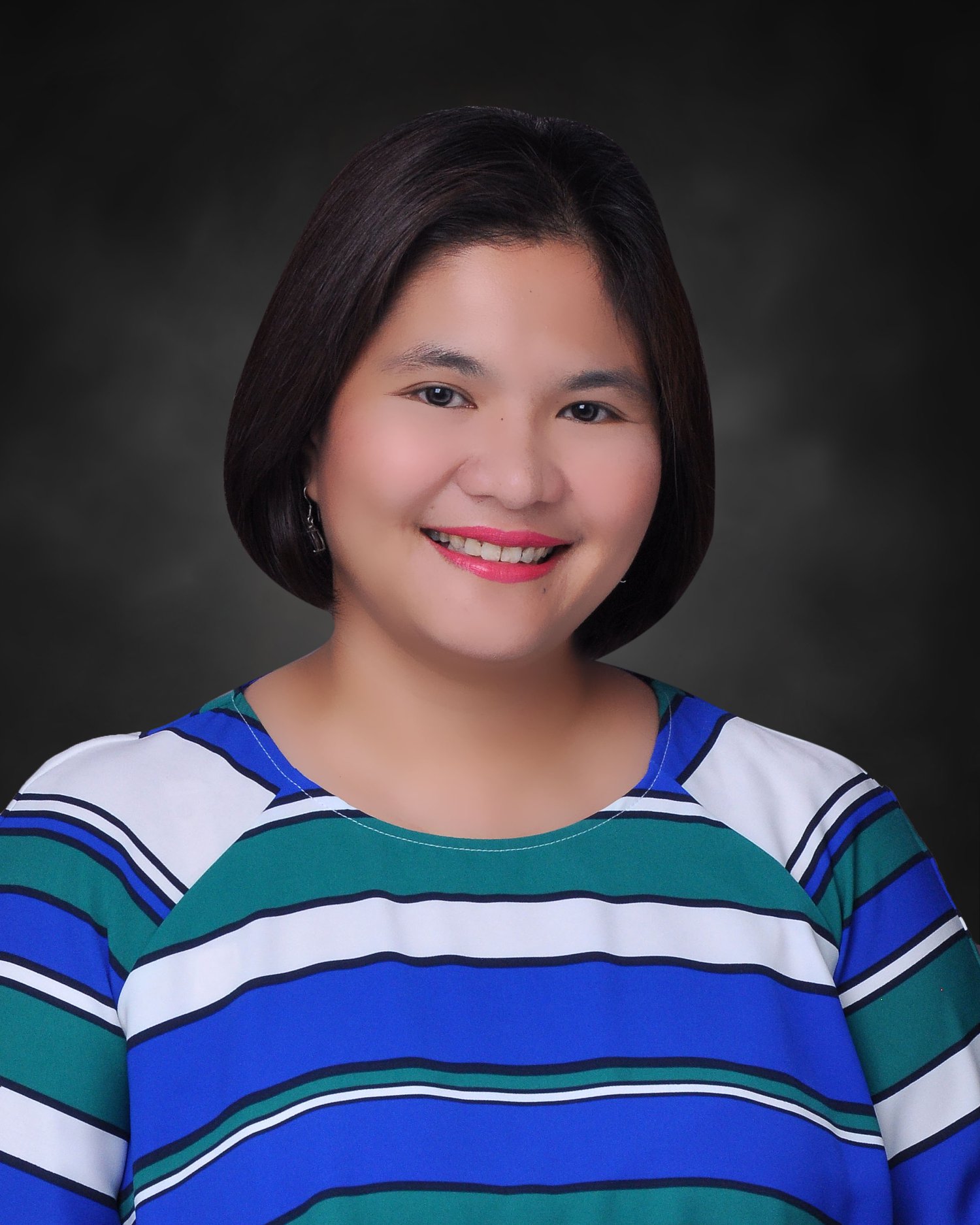 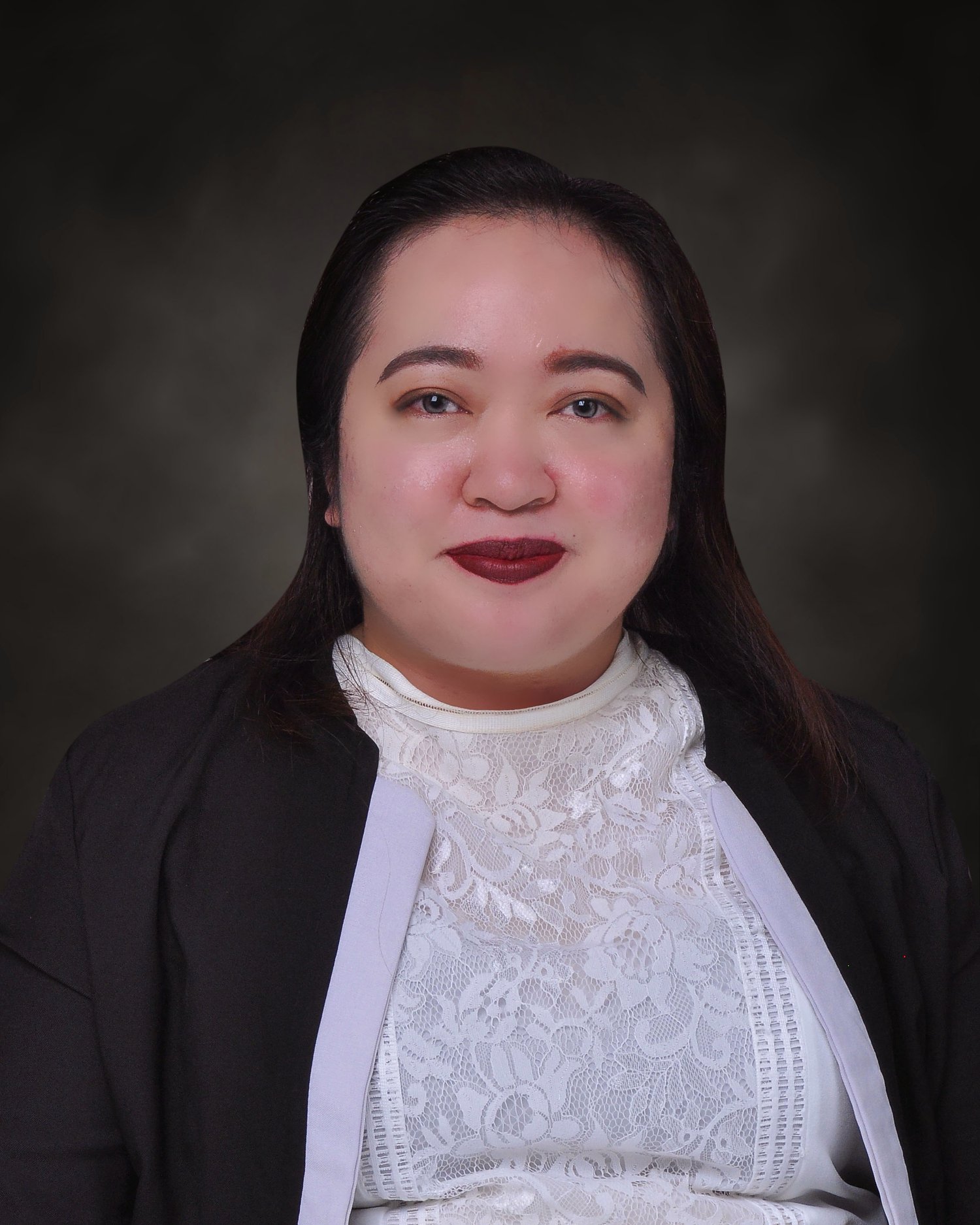 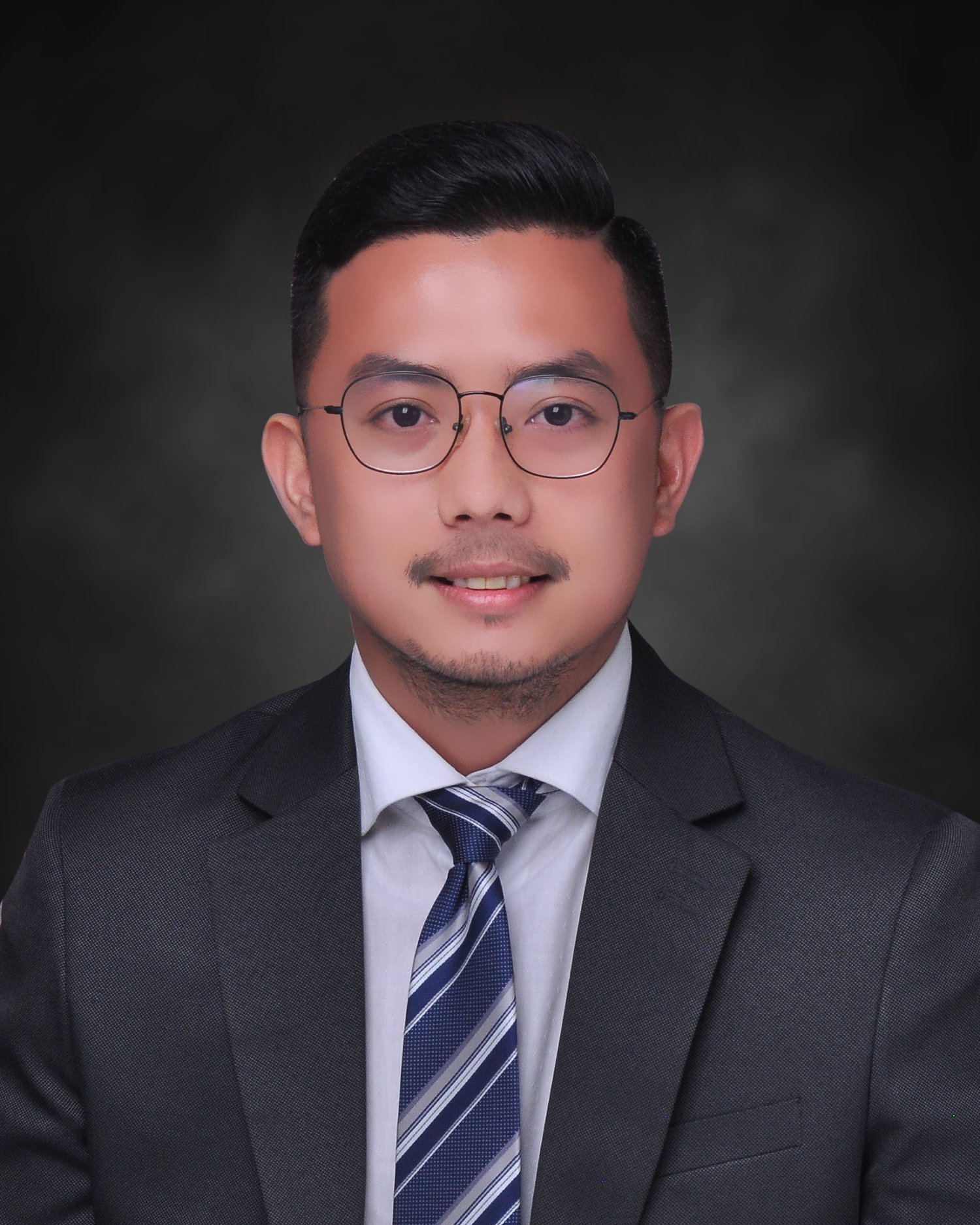 “It’s going to be hard, but hard does not mean impossible.”

Atty. Poe F. Bagarinao, Jr., 28 years old, was admitted to the Philippine Bar on May 25, 2017. He was a graduate of Bachelor of Science in Nursing at Andres Bonifacio College (ABC) during his pre-law. Being an active student, he was a constant officer of the Nursing Council since his first year and through his dedication, he became the Governor of the Nursing Council during his fourth year. He graduated sometime in March of 2011 then became a registered nurse in 2012. On the same year, he decided to study law at Andres Bonifacio College. Juggling between working as a nurse during daytime and being a law student at night time, he was a constant dean’s lister since his second year until his fourth year in law school. He became an alumnus of Andres Bonifacio College, School of Law in 2016.

Atty. Poe is currently an Attorney IV at the City Legal Office of the City Government of Dipolog since 2017. Despite circumstances, through his handwork and laser-like focus, a then pandesal boy in his community, is now a lawyer but that does not stop there. Atty. Poe being a government employee, aspires to do more and selfless dedicates his work for the good of the people. 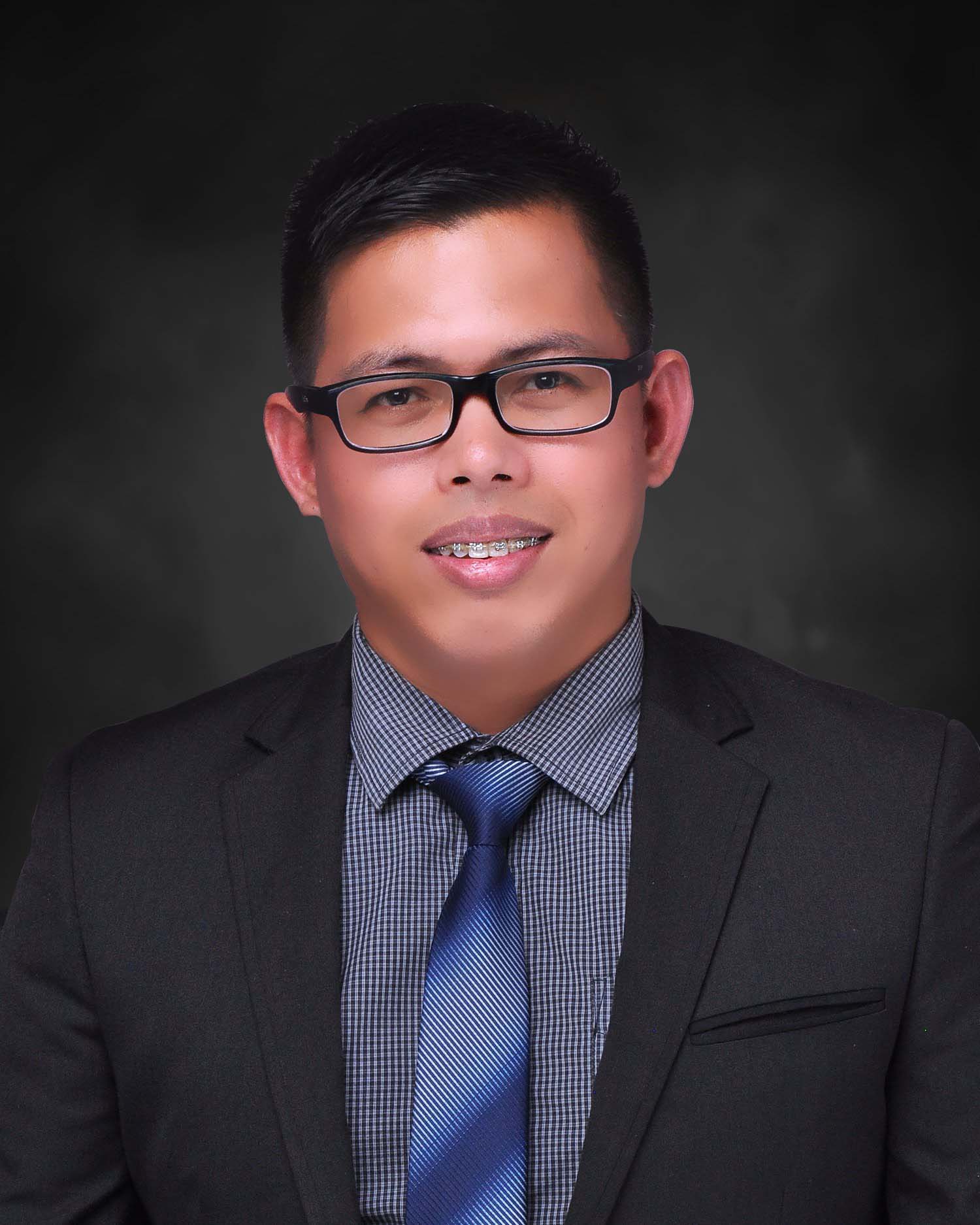 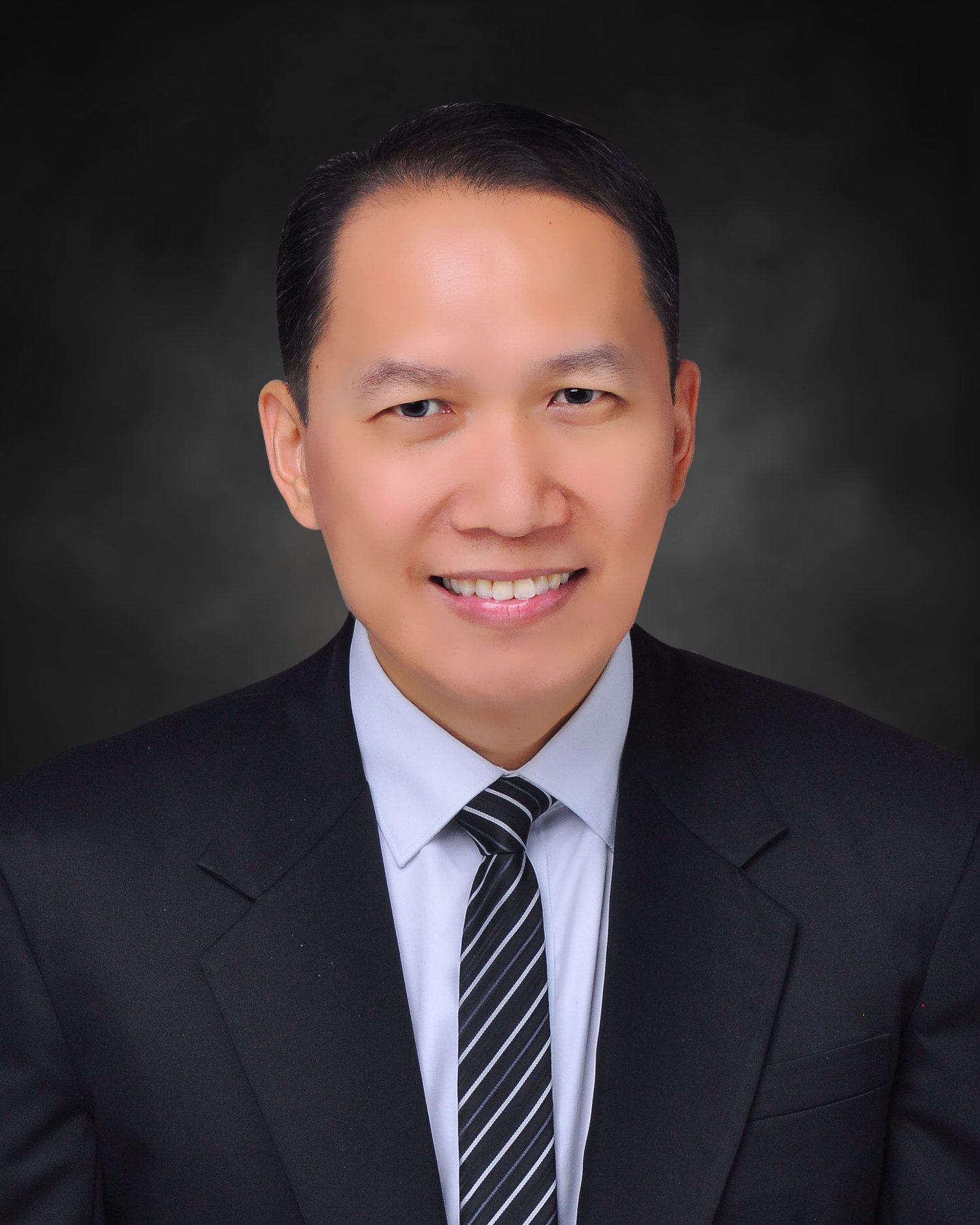 Kenneth is a private legal practitioner, an entrepreneur, and an educator. He started his law career in 2005 as an associate with one of the top three largest law firm in the Philippines. In 2007, he returned to his hometown in Dipolog City to practice law and help out in their family business.

Kenneth is an incorporator, director and general counsel of several companies involved in trading, real estate development and leasing, and hotel operation.

He has been teaching law at DMC College Foundation since 2010. He was appointed as law dean in December 2015. He has taught Persons and Family Relations, Property, Wills and Succession, Obligations and Contracts, Corporation Law, Civil Law Review, Commercial Law Review, Political Law Review, and Practice Court.

He was admitted to the Philippine bar in 2005. He is a licensed civil engineer, placing first in the May 2000 board examination; a real estate broker, top 9, February 2016 board; and a real estate appraiser, top 8, April 2016 board.